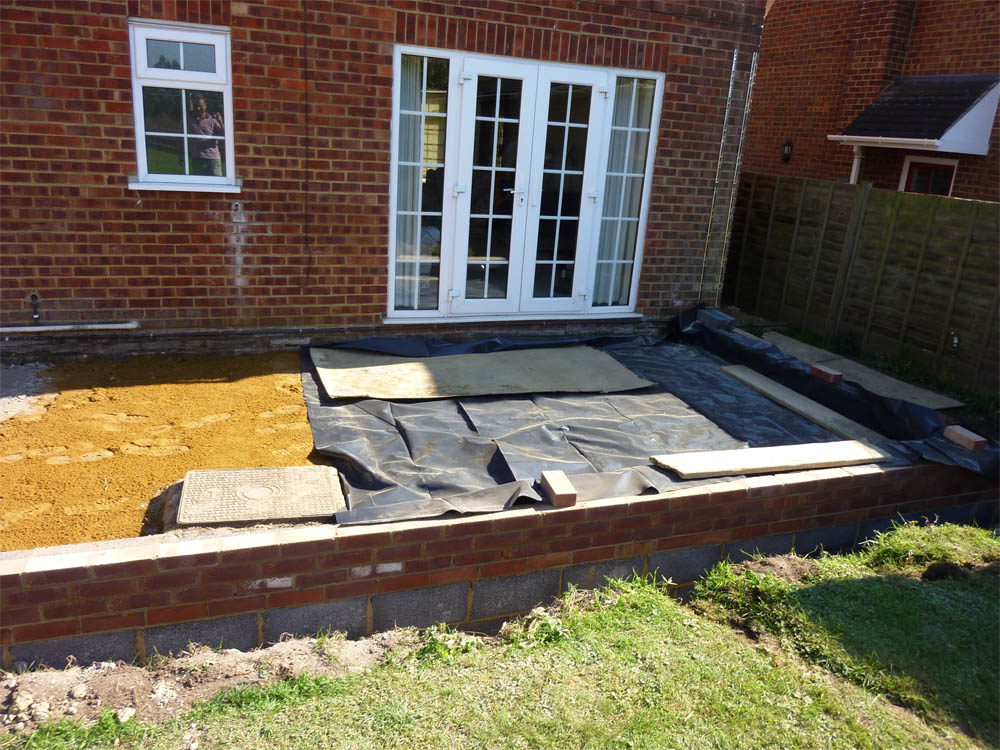 Brickwork up to D.P.C. and oversite prepared. The hardcore is compacted and blinded with soft sand to protect the damp proof membrane.

The drain inspection chamber will need to remain in place, it’s 1500mm deep and on the main run servicing a row of several properties. 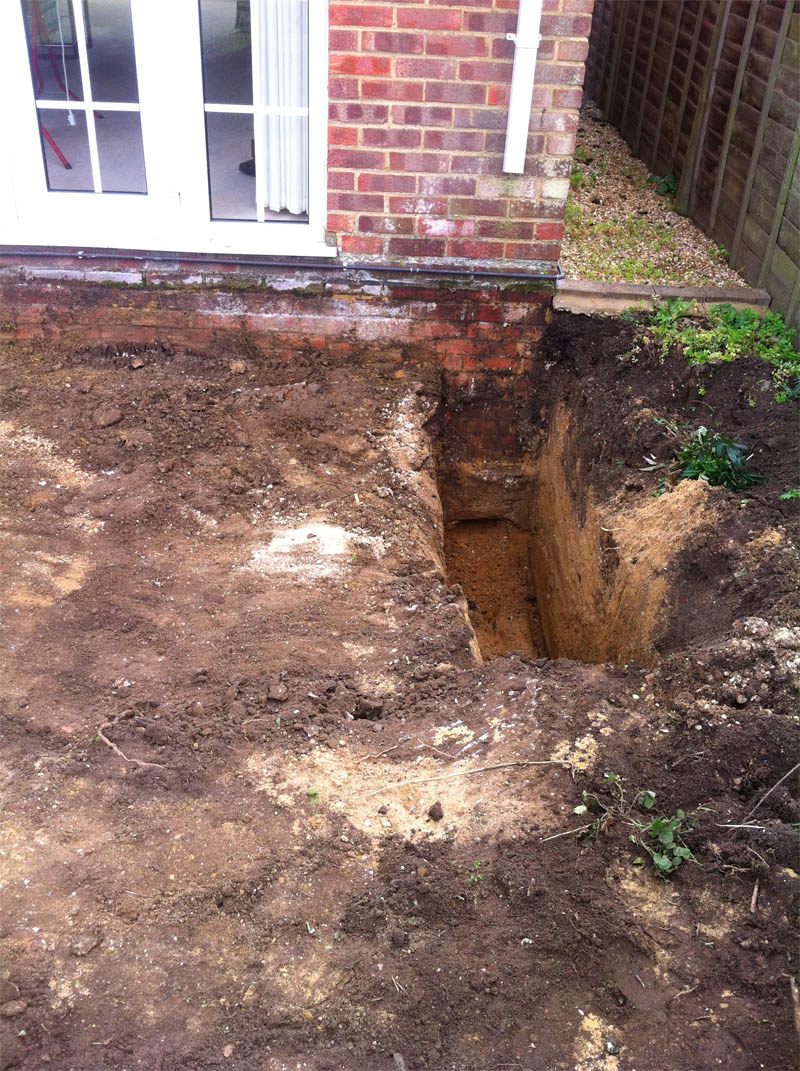 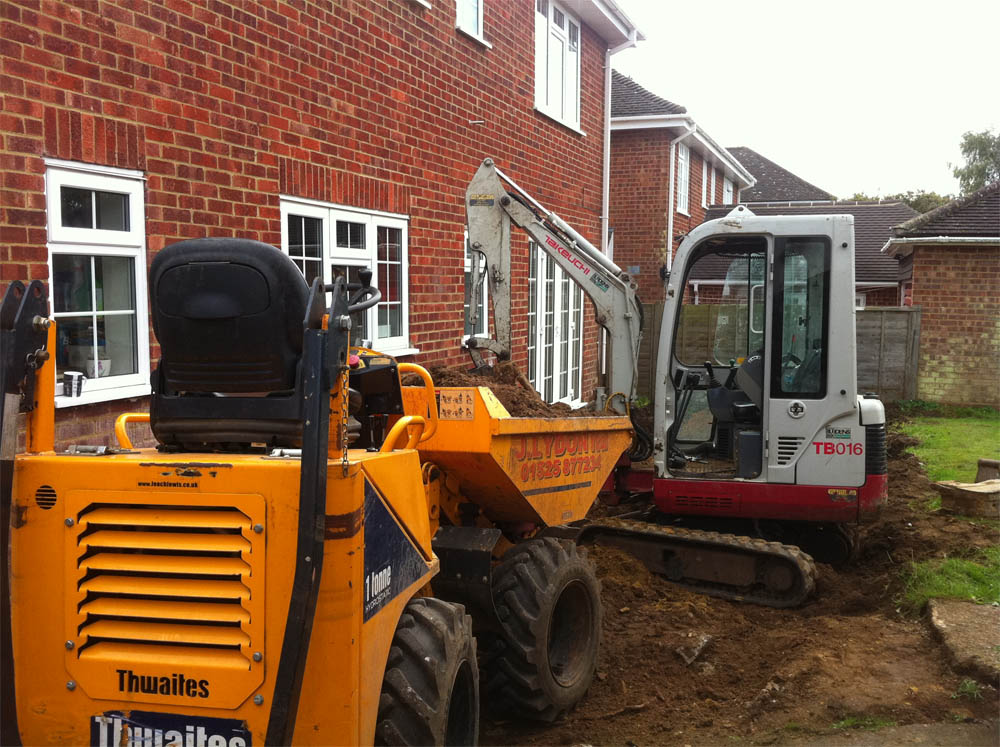 The kitchen is finally taking shape and is looking good.

It has to be said that although the kitchen company seem to be doing a good job, and the client is relatively relaxed about timings, it is taking far too long. We would always prioritise workmanship before speed, however a bit if organisation and efficiency can give the best of both worlds!